Brisbane heavy hitters, Harbor The Code have returned with, Phoenix, their first single as a rejuvenated 3 piece.

Phoenix dives deep into the thoughts of Harbor The Code vocalist, George Gana during the brink of the bands toughest six months. With multiple members leaving for personal reasons, the band looked more uncertain than ever.

With scintillating guitar prowess, groove driven drums and an angry, yet honest emotional vocal performance, Phoenix tells the story of the death and rebirth of Harbor The Code.

Taking influences from both Deathcore and Metalcore, band members George Gana (vocals), Darcy Sinclair (guitars) and James Brodbeck (drums) have worked together to create their own unique take on the genre’s and have developed a viciously brutal sound.

After spending a year and a half writing, Harbor The Code hit the local scene running with their first show at Wallapalooza Festival in Sept 2019. The response and feedback they received from this show was huge and soon after they were offered a slot at Halloween Hysteria Fest in November and scored the opening slot on Northlane’s Gold Coast stop on their January 2020 tour. Soon after, in March, the band lost two members and then lockdown hit.

While it has been tough on everyone, Harbor The Code took it as a chance to refocus their efforts and adapted their sound to continue on as a 3 piece.

Harbor, meaning “Harbor of thought” and The Code meaning “Secret”, lyrically their songs are written about real life experience and personal secrets, something we can all relate to

Harbor The Code have been writing, recording and working on their stage show during this downtime with their first single delivered unto the world now and more to be released before the year is out.
Watch this space. 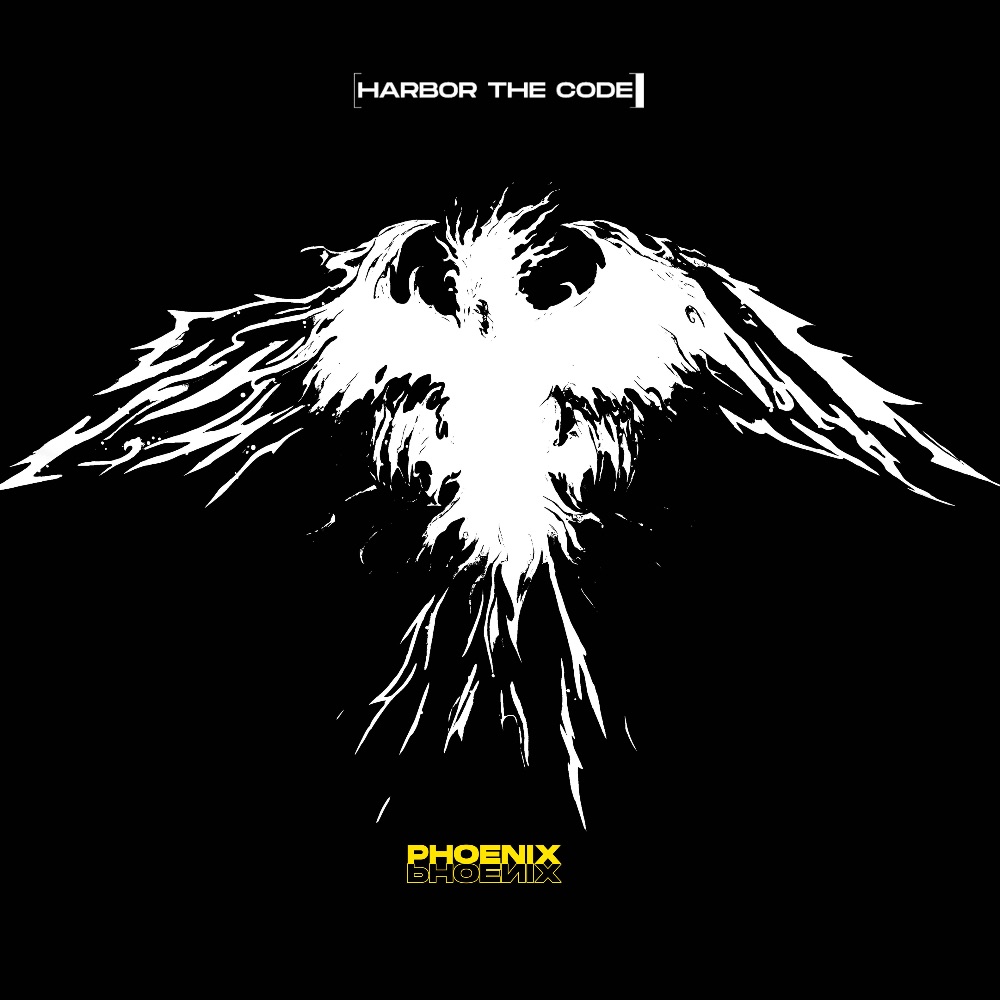